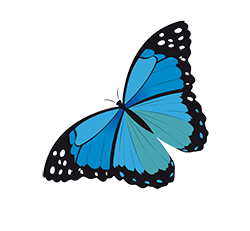 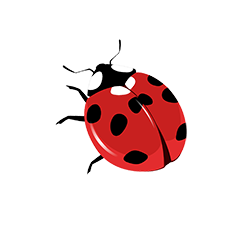 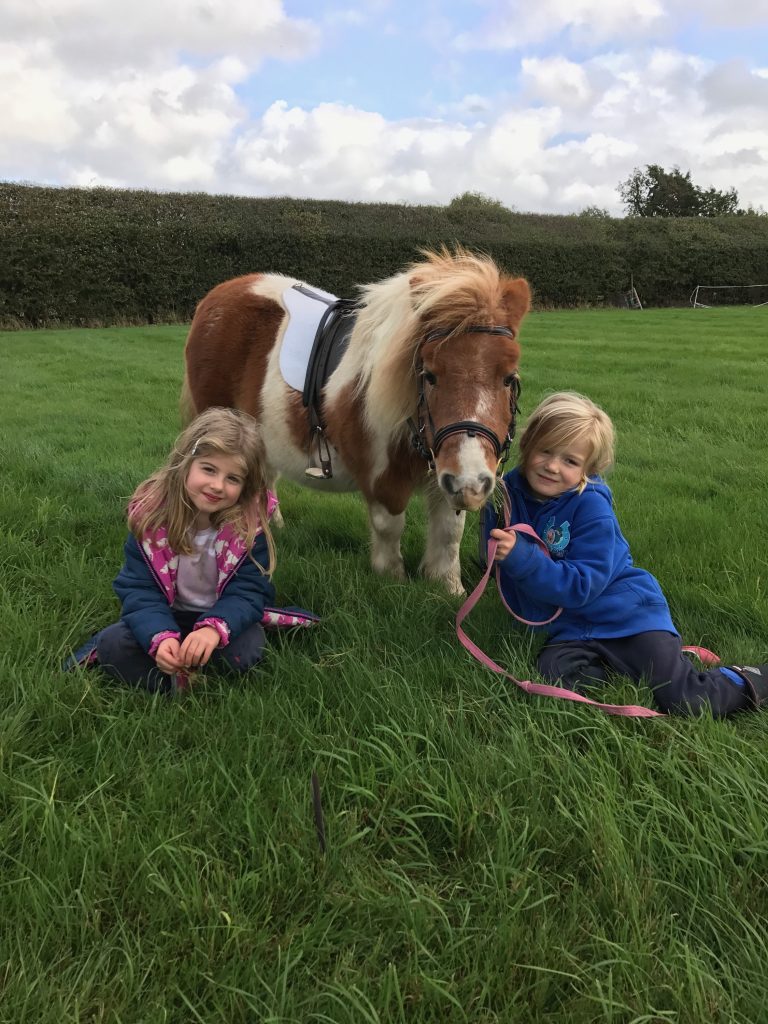 Shetland ponies make wonderful children’s ponies because of their gentle, good-tempered and intelligent nature. These cheeky, fun-loving ponies are full of character and love being around children.

The Shetland pony is a breed of pony which originated in the Shetland Isles, off North Scotland. Excavations have shown that small ponies have inhabited the Shetland Islands since at least the Bronze Age. In isolated conditions, these ponies have roamed the hills and moors of Shetland. Their unrestricted lifestyle has led to the evolution of a hardy, unique breed.

Shetland ponies were first used for pulling carts, carrying peat and coal, and for plowing farmland. From the 1840s, Shetland ponies started to be used in British coal mines because new laws banned the employment of women and children under the age of 10 years old. Strong and resilient, Shetland ponies were perfect substitutes because of their size and intelligence. They could pass through low tunnels underground carrying truckloads of coal. Most ponies worked 8 hour days and were paired up with one handler, so that they could build up a trusting and stable relationship.

They have heavy coats, short legs and small heads. Long thick manes and tails and dense double winter coats enable them to withstand severe weather. Instantly recognisable and charming because of their small stature, they come in any colour known in horses, except spotted.

Shetland ponies are hardy and strong, partly because the breed developed in the harsh conditions of the Shetland Isles. For its size, the Shetland is the strongest of all horse and pony breeds. It can pull twice its own weight, in comparison to a draft horse, which can only pull approximately half its own weight.

Today, Shetlands are ridden by children in riding schools, at horse shows and for pleasure. They are also used for therapeutic horseback riding purposes. Because of their intelligent, calm nature, miniature Shetlands have been trained as guide horses to take the same role as guide dogs. In the United Kingdom, Shetlands are also featured in the Shetland Pony Grand National, where they can be seen galloping around a racecourse with young jockeys.